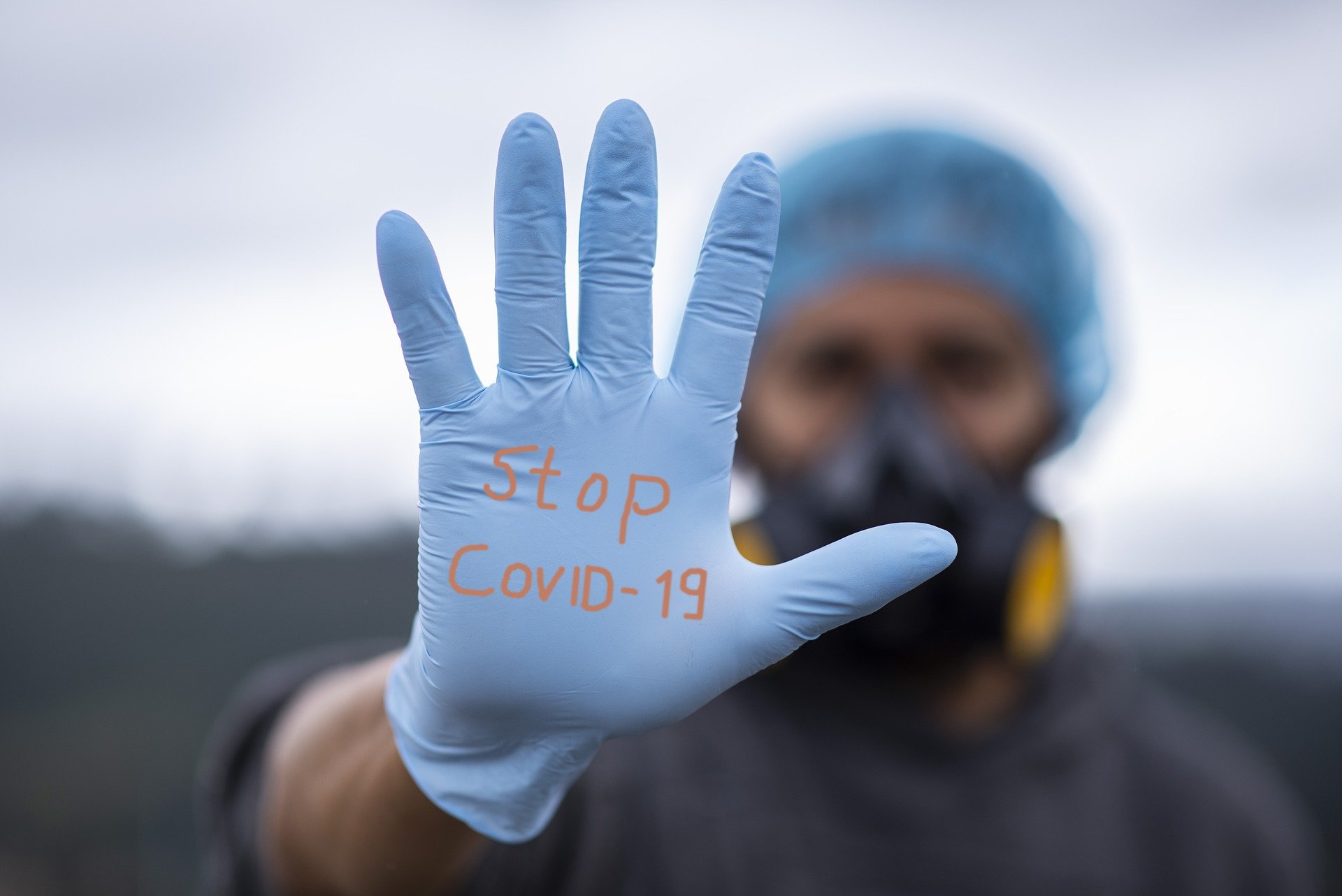 From Monday 15 February, arrivals from 33 countries will have to quarantine for at least 10 days in government-designated hotels.

If either of the tests – taken on day two and day eight – is positive, they’ll have to stay for a further 10 days.

Three meals a day will be provided, and the cost of the room also covers transfers from the airport and hotel security.

Rooms will be available to book online from Thursday 11 February.

But the new rules might mean that Britons will be stranded abroad if they aren’t able to find a room in one of the designated hotels.

No room at the inn

The Government says it has contracted 4,500 rooms at 16 hotels close to a small number of airports.

However, it had earlier stated that 1,000 people a day are arriving from the 33 ‘red-listed’ countries from where they must quarantine in a hotel.

This means that it has only enough rooms to accommodate arrivals for the first four days – or up to nine days if they’re all couples.

Unless it manages to secure more rooms, it will run out of accommodation by 23 February at the latest. Presumably those people who can’t find rooms will have to postpone their flights until the first batch of arrivals have completed their quarantine.

The Government says it is working to secure more hotel rooms, but it is understood to be having difficulty persuading hoteliers to hand over their properties due to the uncertainty about how long the quarantine will last.

Will I have to quarantine in a hotel?

Only arrivals from the 33 countries on the Government’s ‘red list’ face mandatory hotel quarantine. These are the countries considered to present the highest risk of new variants of Covid-19.

The list includes much of southern Africa and South America as well as Portugal, but Health Secretary Matt Hancock says it will be reviewed, with countries added or removed when necessary.

Arrivals from other countries must self-isolate for 10 days, but they’ll also have to take two Covid tests – one on day two and other on day eight. Failure to take the tests will result in a fine of up to £2,000.

The test-to-release scheme will continue, so arrivals from countries not on the red list will be able to end their quarantine after a negative Covid test on day five. But they’ll still have to take another test on day eight.

Anyone who tries to avoid the mandatory hotel quarantine by lying faces a prison sentence of up to 10 years.

Everyone who returns to the UK must fill in a form to say where they’re travelling from. Matt Hancock says if you lie on the form about where you’ve been, you face jail. However, several people who have recently returned from South Africa and other high-risk countries say they weren’t asked to submit the passenger locator forms Matt Hancock was referring to. 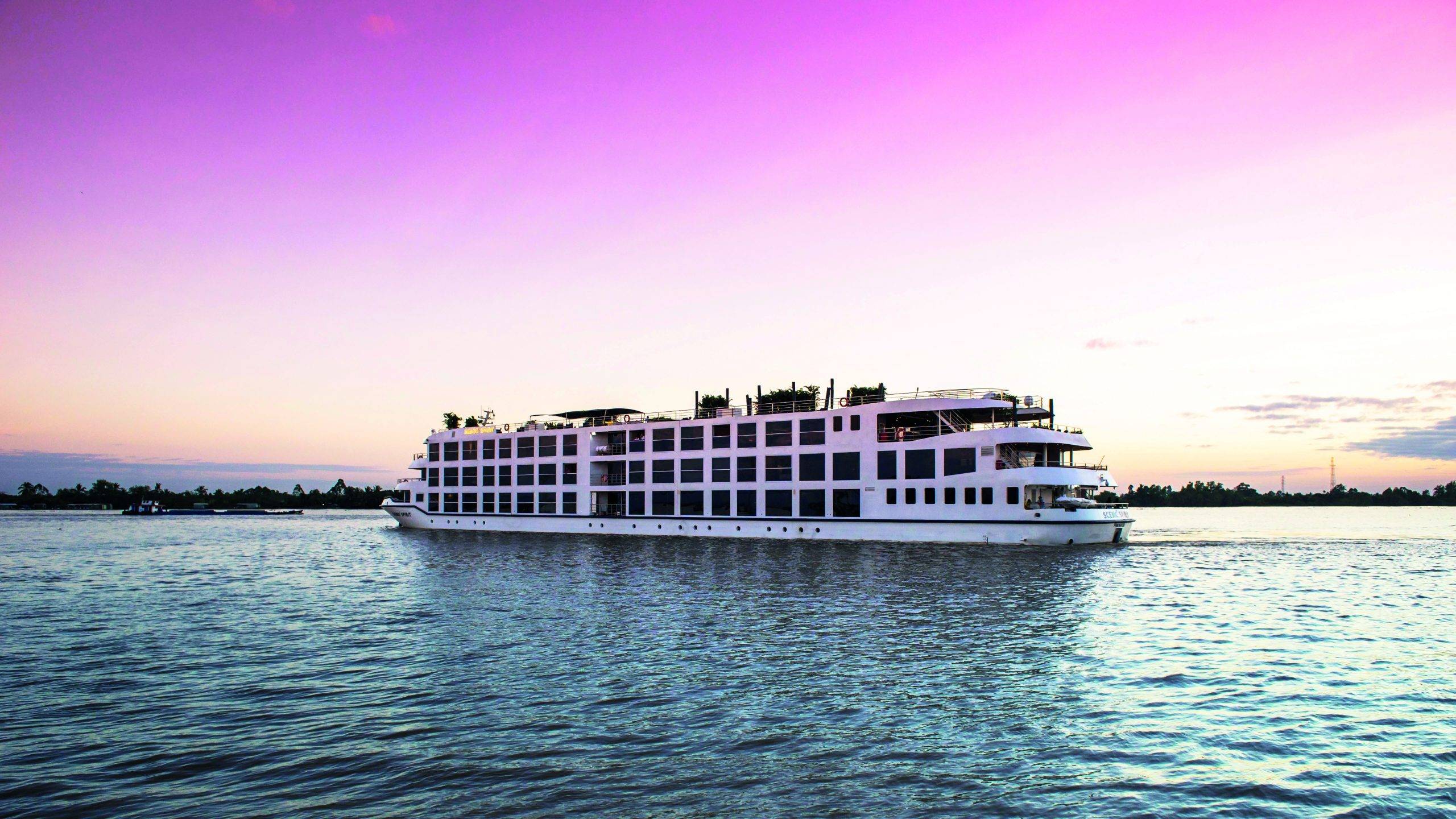 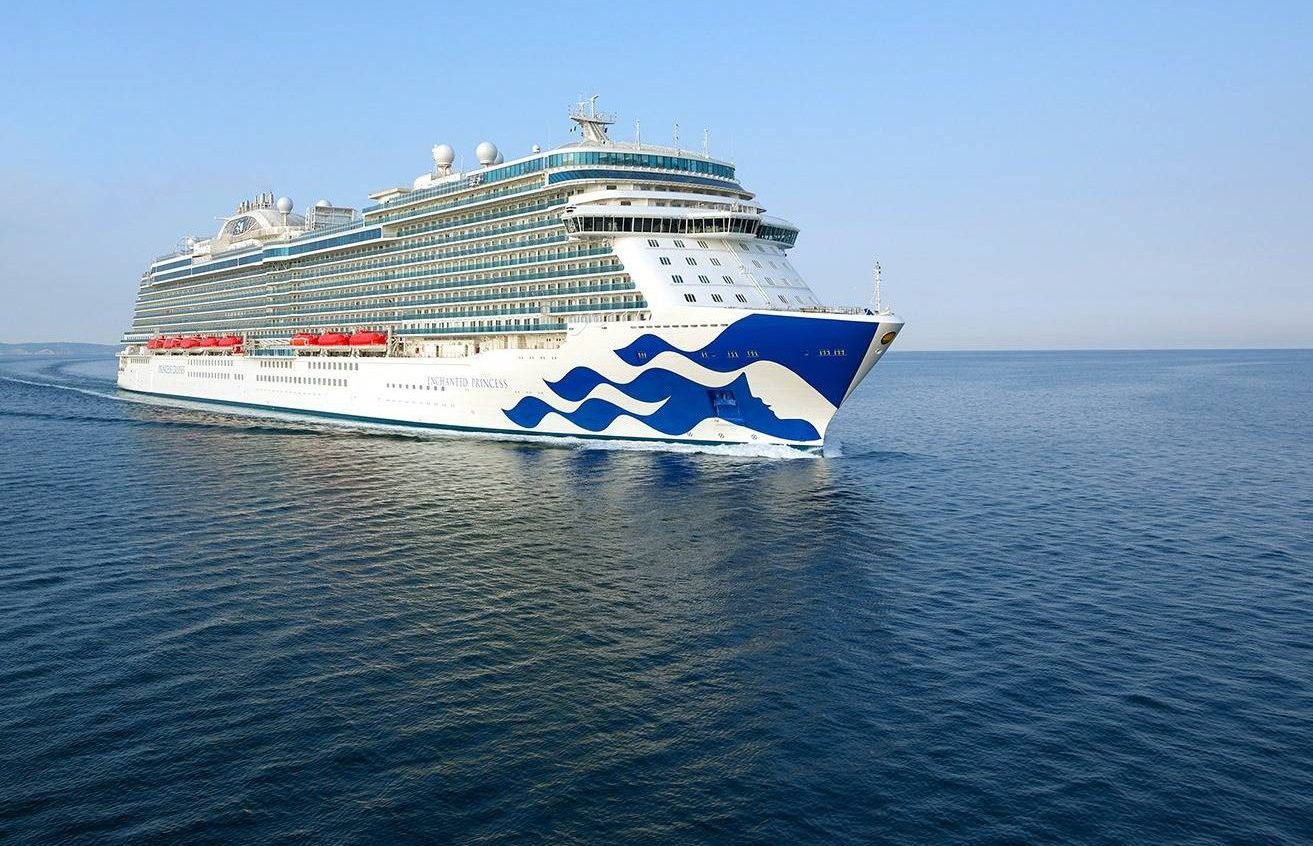 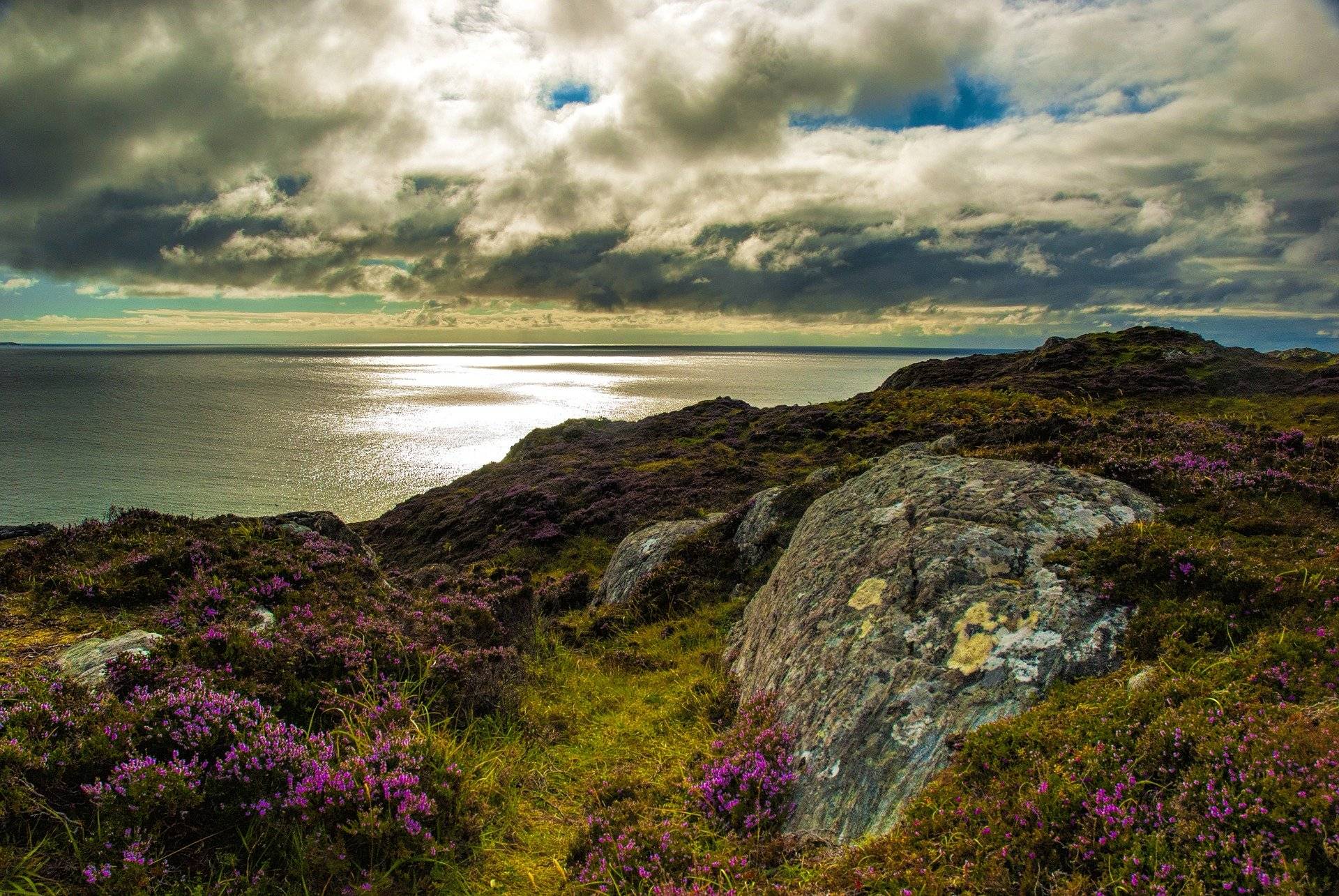 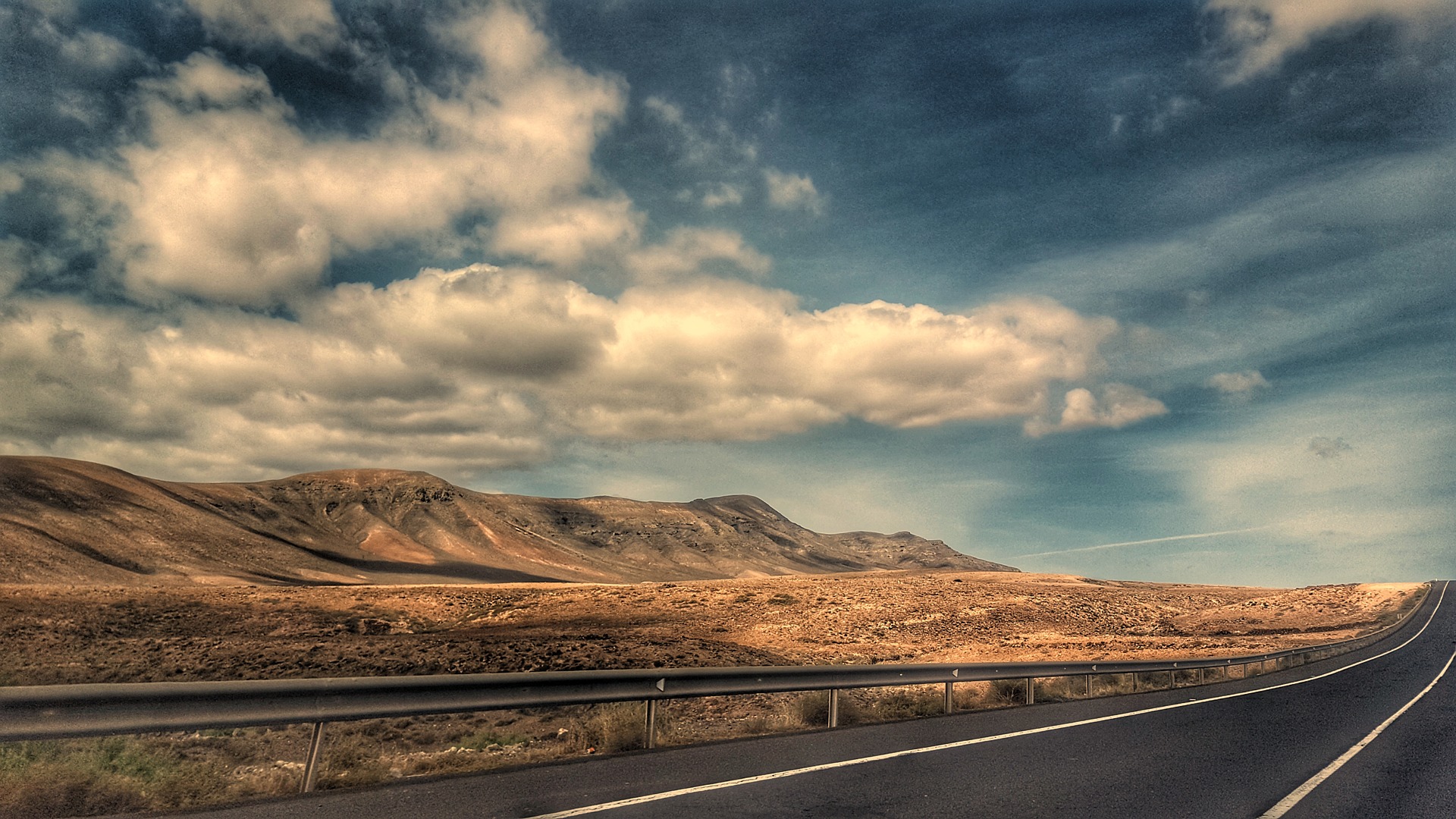 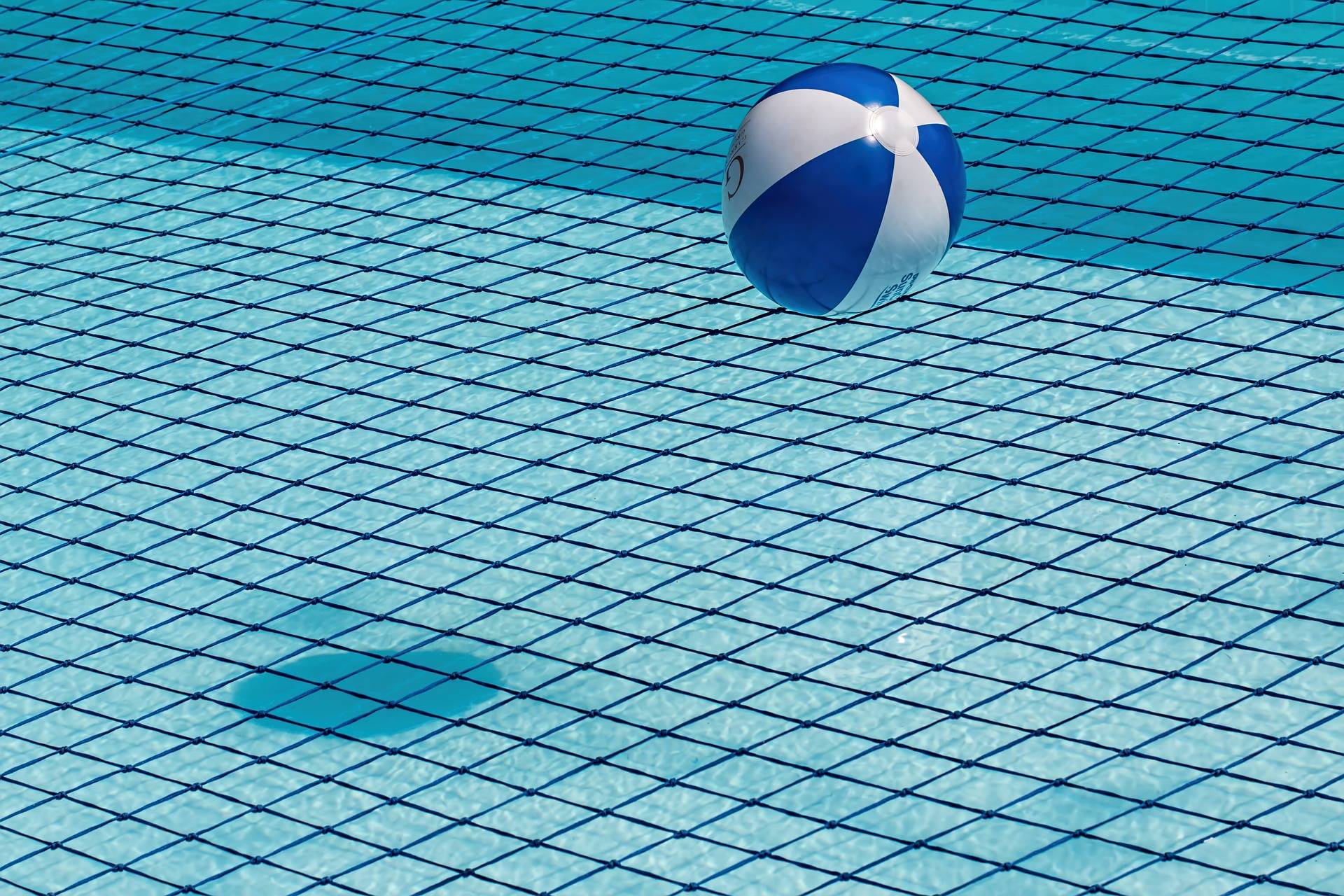 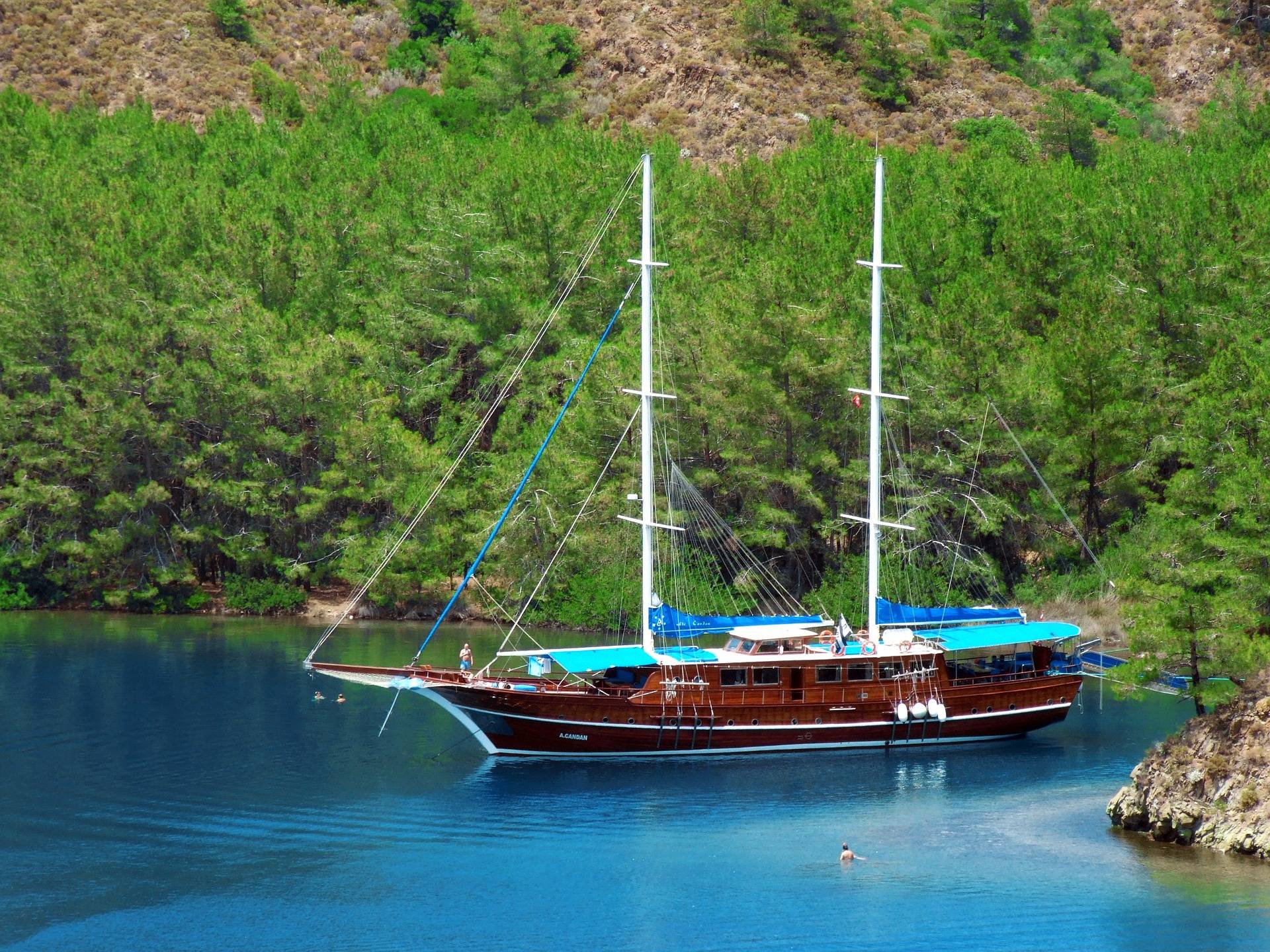 Turkey and Poland join the list of no-go holiday destinations