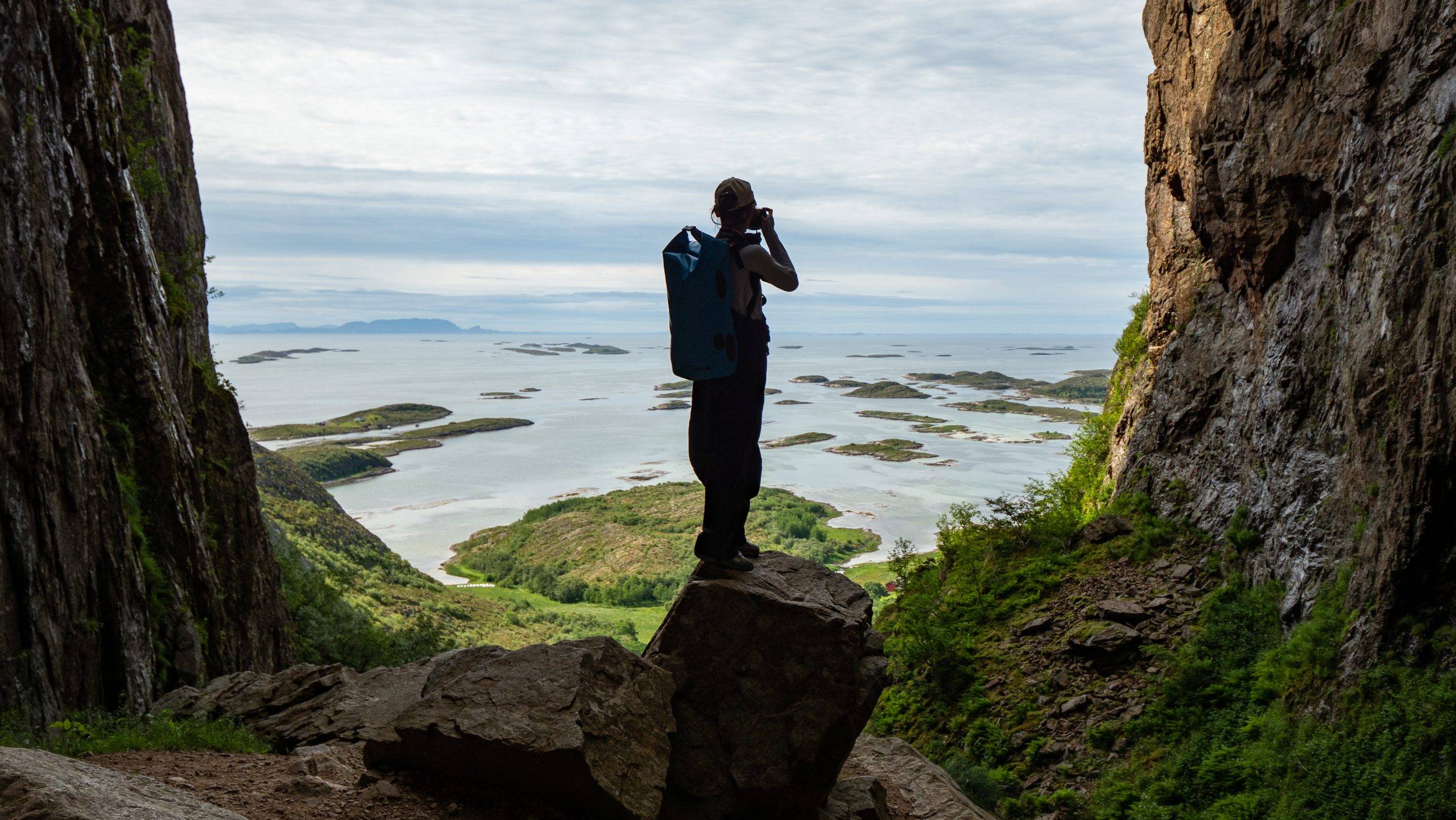 Year-round cruises to Germany, Scandinavia, including the Norwegian fjords, and the remotest regions of the UK will be available from Dover for the first time from next year.

Norway’s winter fjords and the Northern Lights is a 15-day voyage to Norway’s southern fjords and the Arctic north. Highlights include Stavanger, Alesund, off-the-beaten-track Lofoten Islands, two days in Tromso, the North Cape and UNESCO World Heritage Site of Bergen.

With departures next March and again from October 2021 all through the winter, it’s a chance to see the elusive Northern Lights.

Summertime in Norway’s fjords and her islands is a two-week voyage along the Norwegian coast, available from April to September 2021

The British Isles is a 13-day expedition cruise visiting remote islands off the British mainland. Highlights include Fishguard, Rathlin Island (with an optional excursion to Giants Causeway), Iona, Staffa, St Kilda, Stornoway, Islay, Isle of Man, Waterford, Isles of Scilly and Dartmouth. Departures are available from May to September next year.

Southern Scandinavia is a 15-day voyage to Germany, Denmark, Sweden and the Norwegian fjords. Highlights include the Kiel Canal, Skagen, Koster, the Weather Islands, Oslo, Hardanger and Lysefjord. Departures from Dover are available in June and July 2021

Prices are yet to be released by Hurtigruten. The voyages go on sale from 20 June 2020. You can pre-register your interest at https://www.hurtigruten.co.uk/pre-registration/ 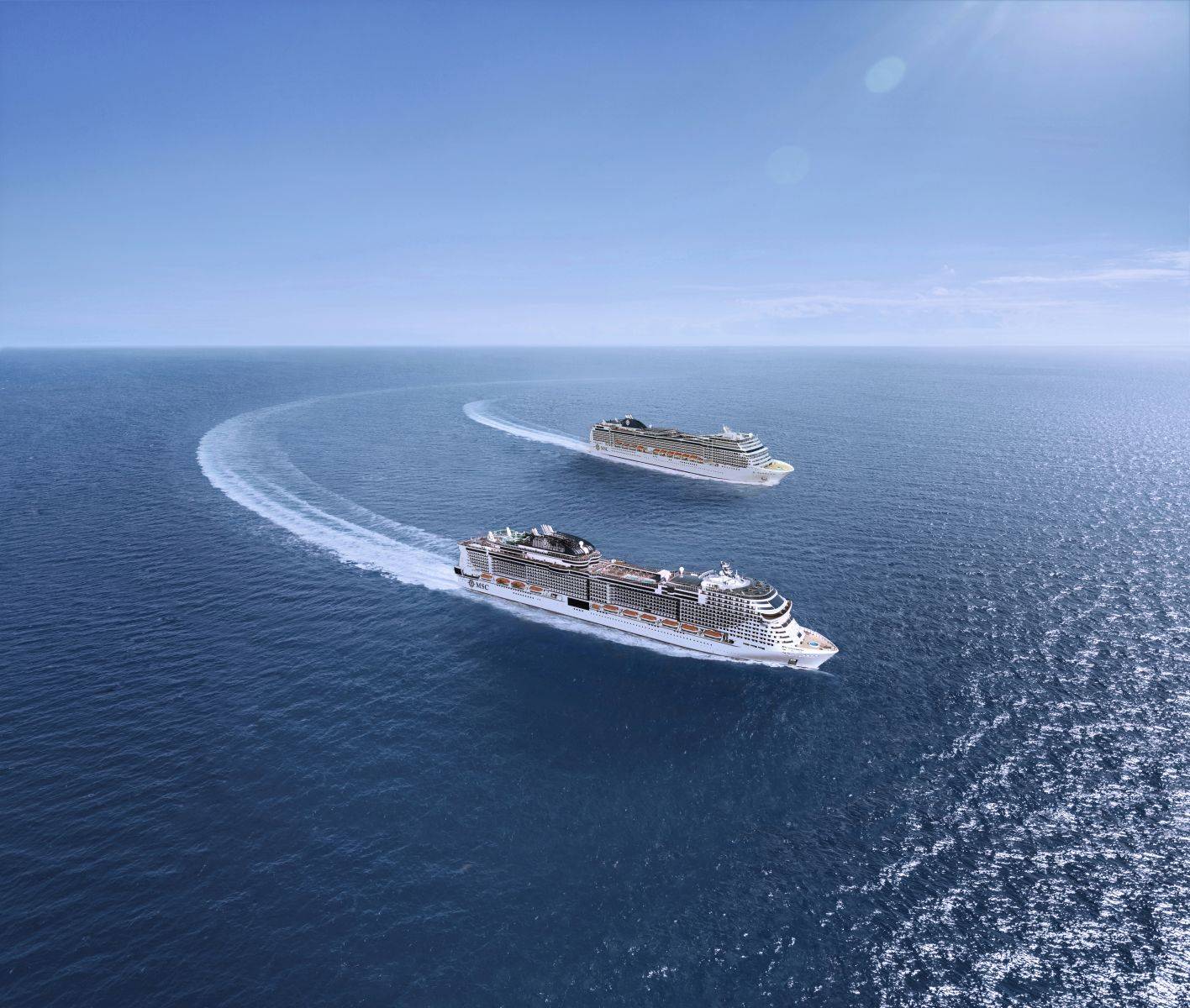 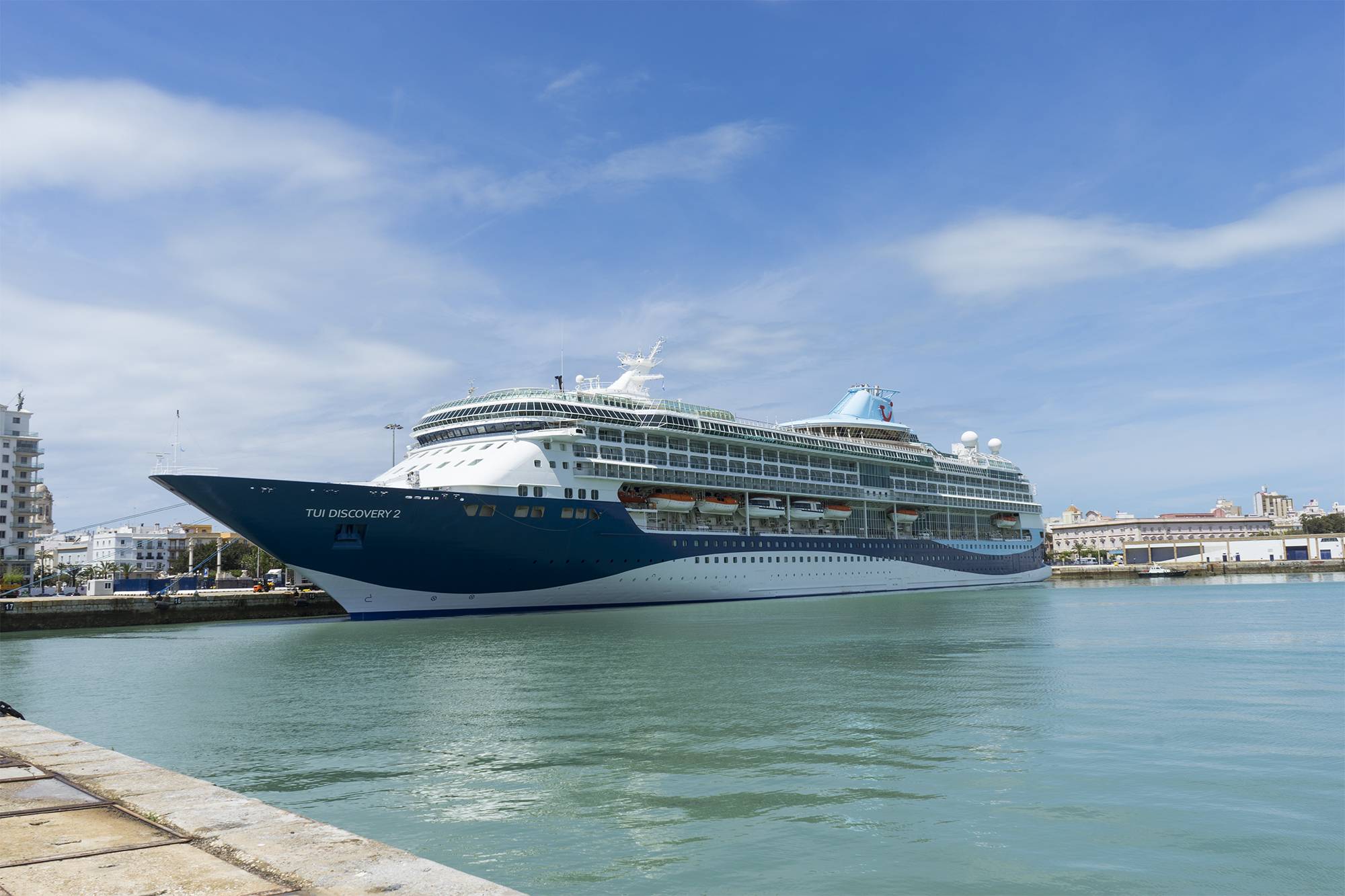 Marella Cruises cancels all sailings up to mid-November 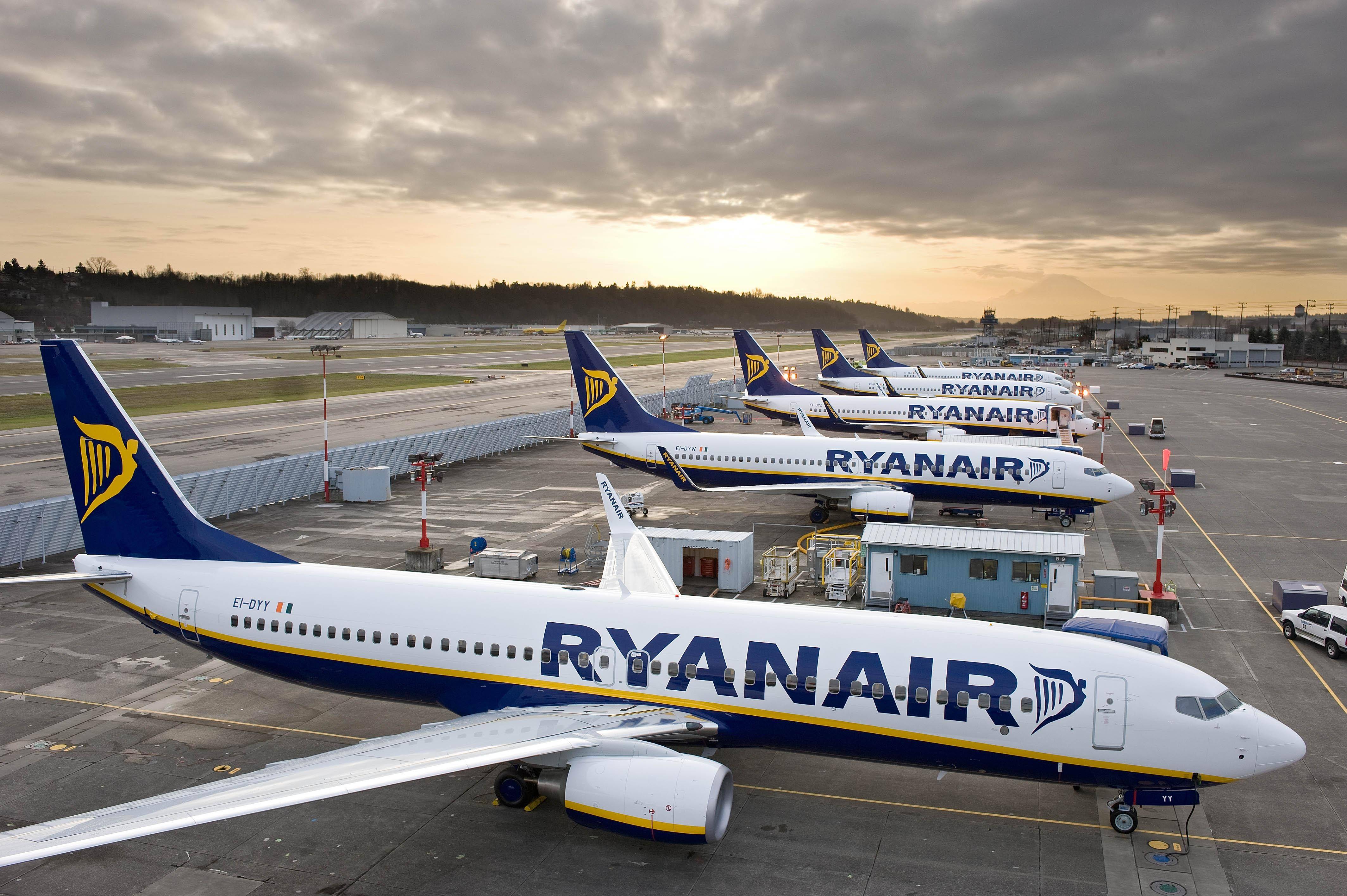 Ryanair to axe UK flights: here’s how to get a refund 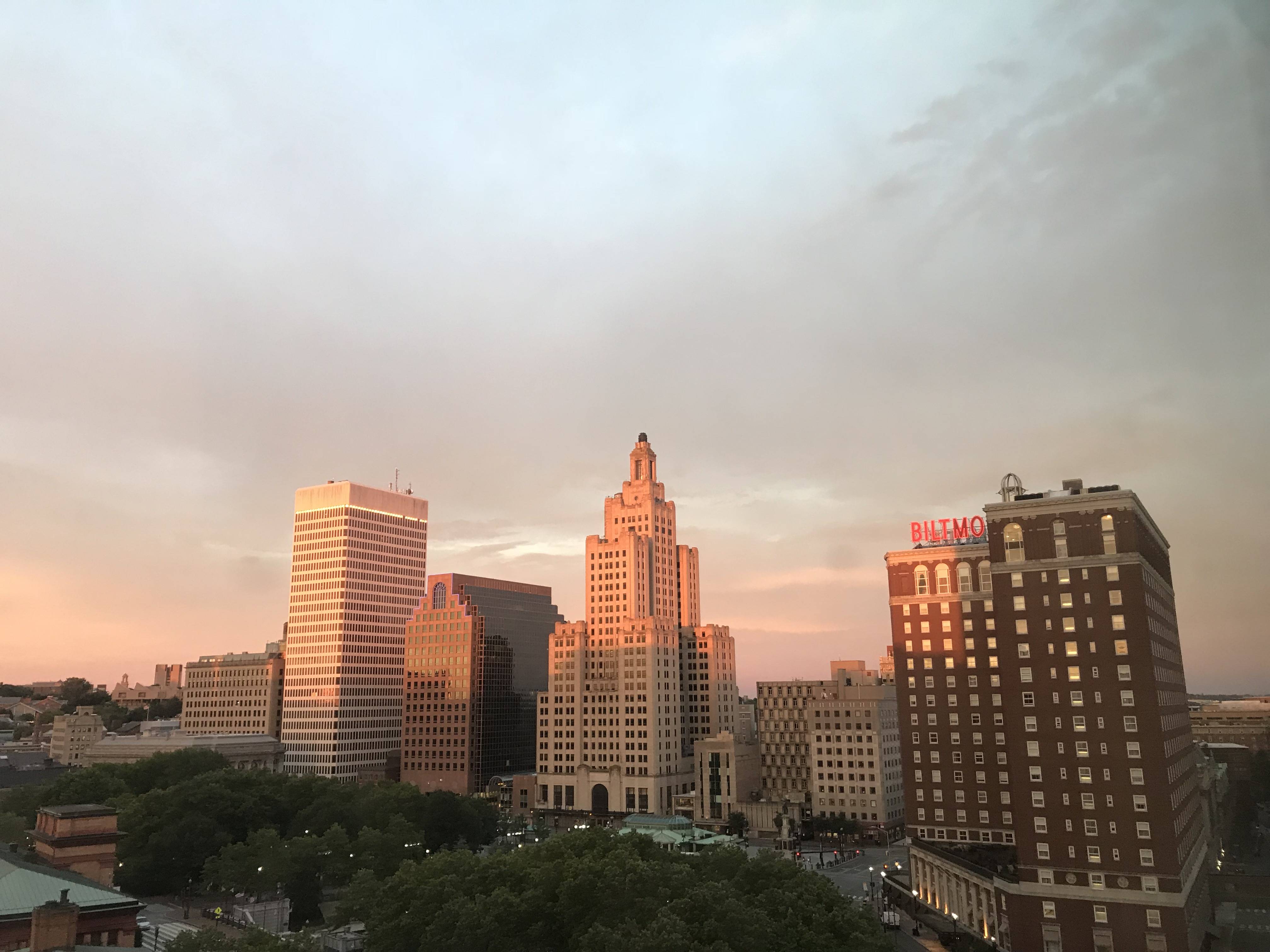