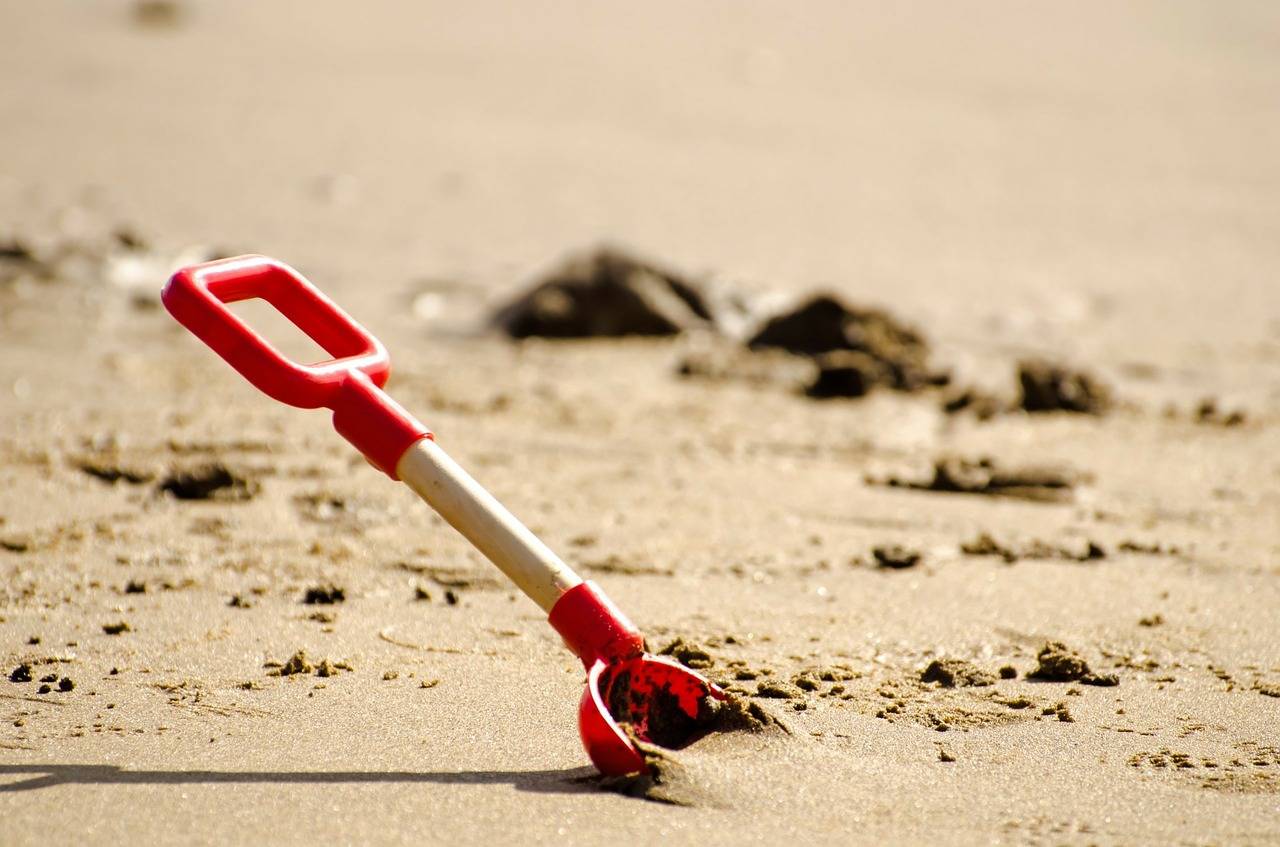 Want to know which is the cheapest destination for a family beach holiday in Europe? Well, according to On the Beach, a giant online travel agent, it’s the little-known Spanish island of La Palma. Never heard of it, it’s in the Canaries and is known (says the tourist board) as ‘the beautiful island’ due to its lush forests, imposing volcanoes and, of course, its beaches.

A family of four prepared to squeeze into a one-bedroom apartment for a week can pick up a seven-night self-catering package to La Palma with On the Beach for less than £1,800 during the school holidays (excluding baggage and transfers). That’s even cheaper than a trip to Bulgaria.

On the Beach says Costa Calida in mainland Spain is the next cheapest destination, followed by the Costa Brava, while the Greek island of Kefalonia is in fourth place.

However, it says Crete is the overall best destination for families, based on average costs, flight duration, average temperatures (including sea temperature) and the number of family attractions. The island has the highest number of water and theme parks of all the popular holiday destinations it looked at.

The Costa Blanca is the second most family-friendly destination, says On the Beach, followed by Cyprus, which has a longer flight time but warmer water and lots of water and amusement parks.

Here’s it’s top 10 family-friendly beach destinations and their scores out of 100:

If the weather is more important to you, Turkey is your best bet as its top resorts bask in temperatures in the mid-20s during the peak summer months and the average sea temperature is pretty balmy too.

Families with little ones might prefer a shorter flight, in which case your can’t beat Spain, including the island of Majorca and the quieter Costa de la Luz on the mainland, says On the Beach. 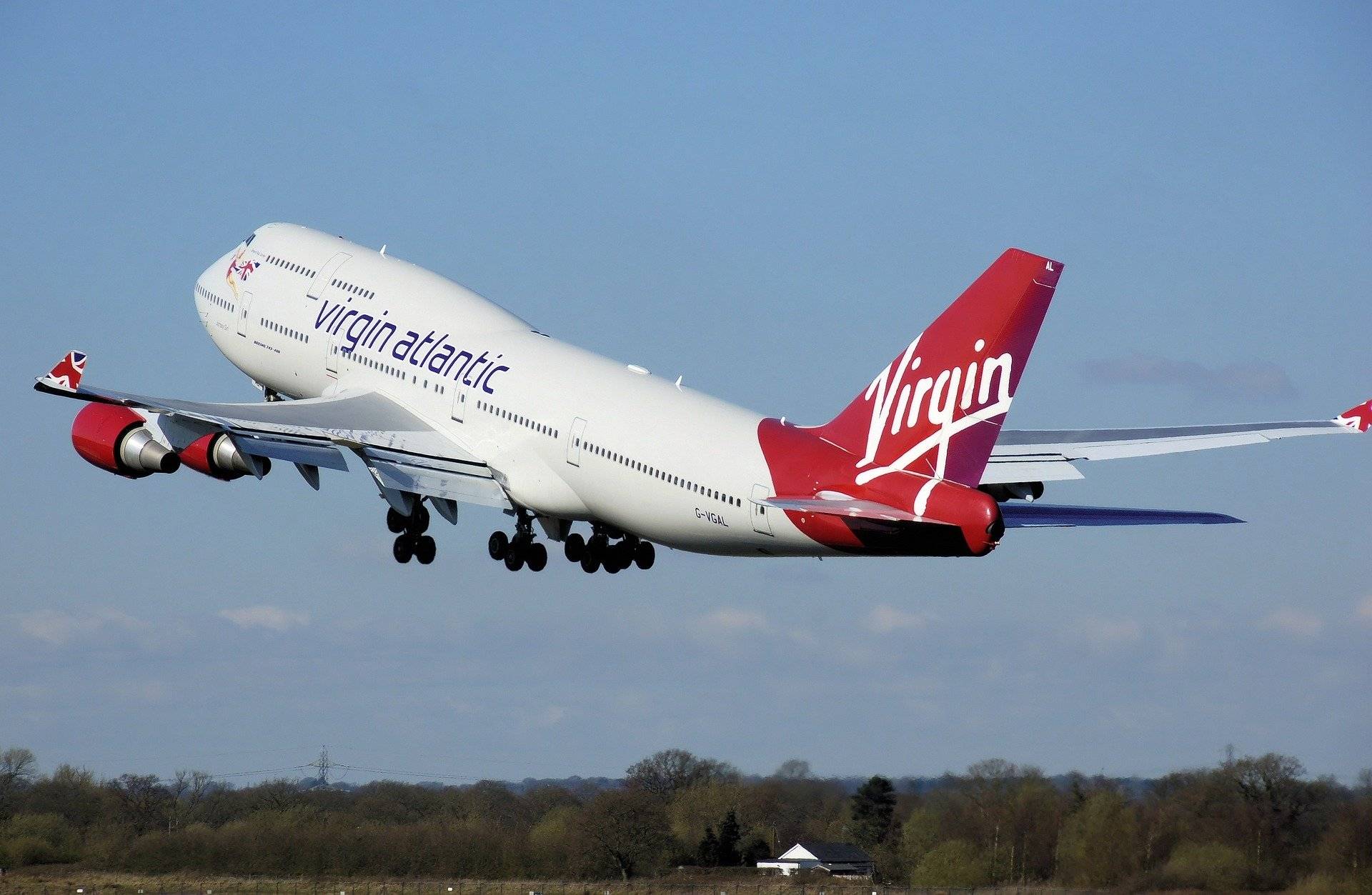 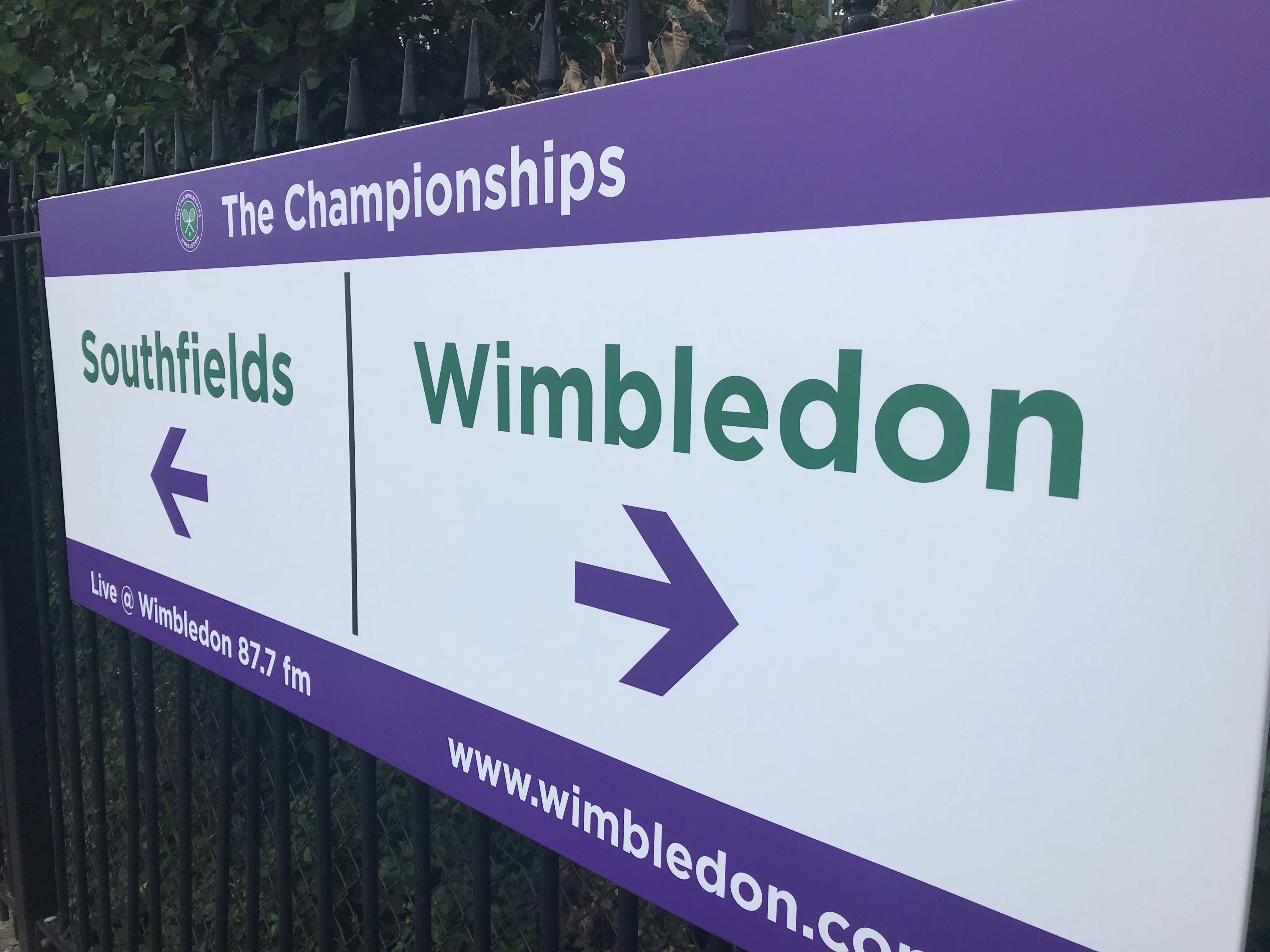 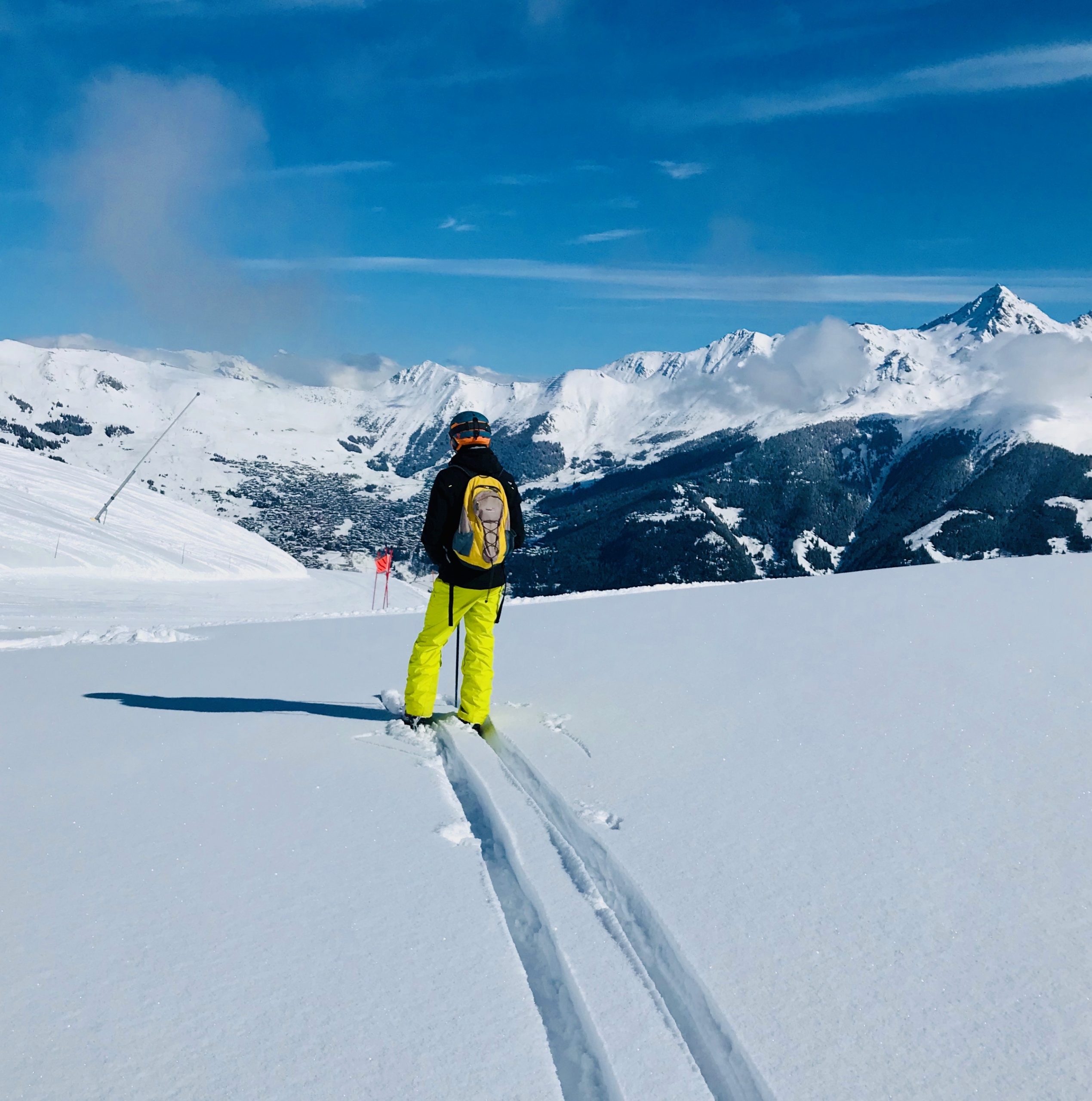 Crystal cancels ski holidays for the rest of the winter, others may do the same 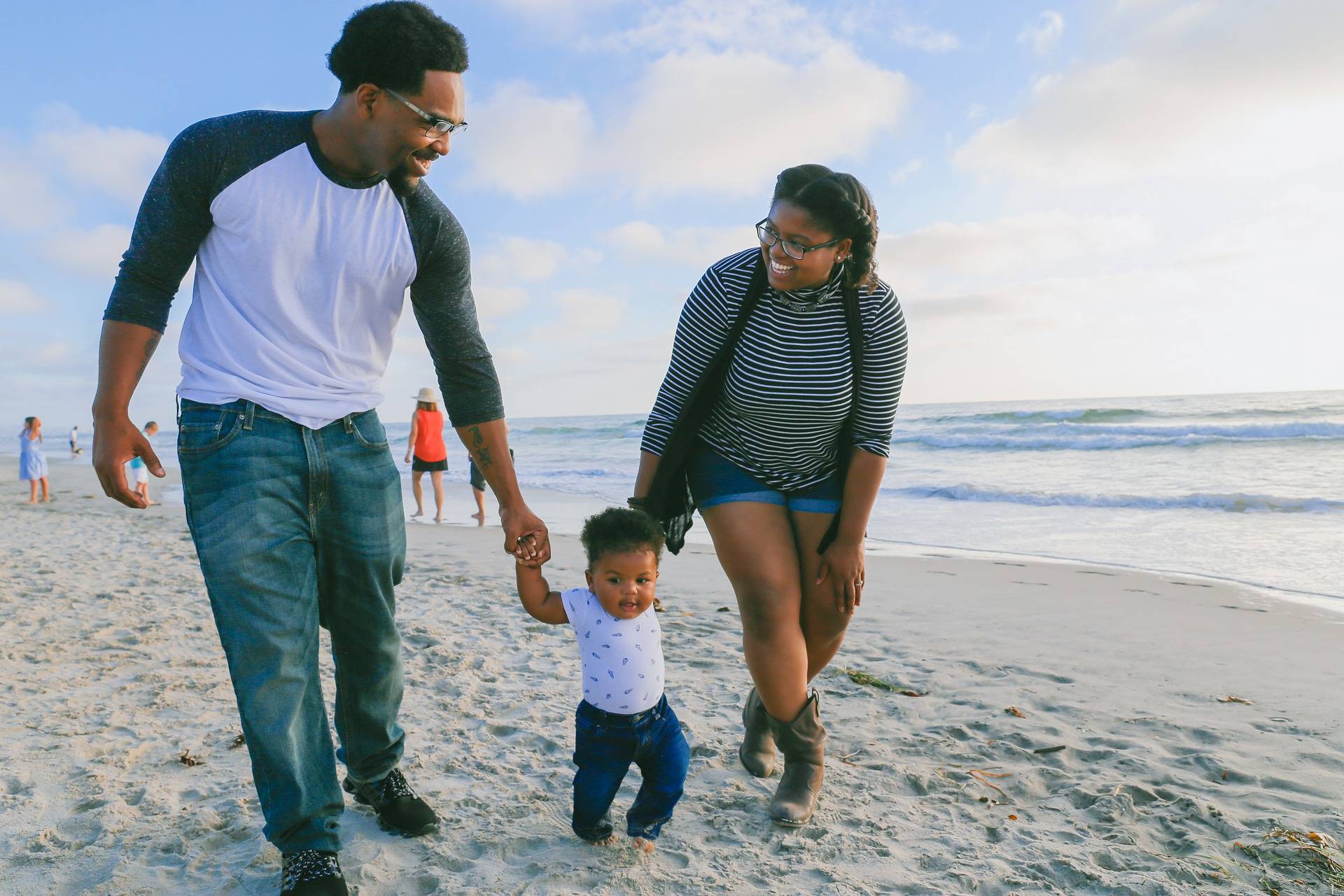 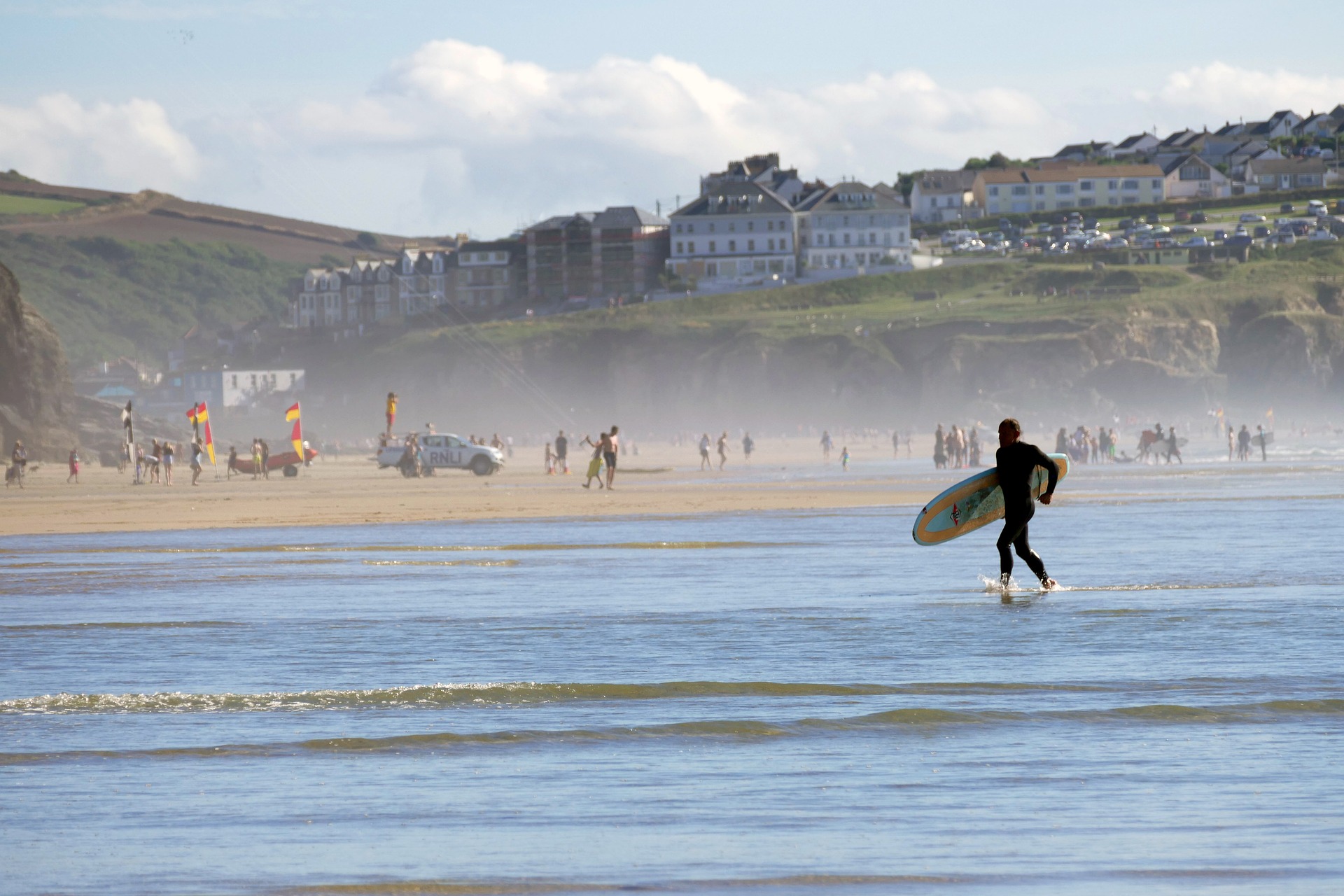