Skip to Content
Home / Hero Guides / Should I tell my travel agent I’ve been refunded twice? 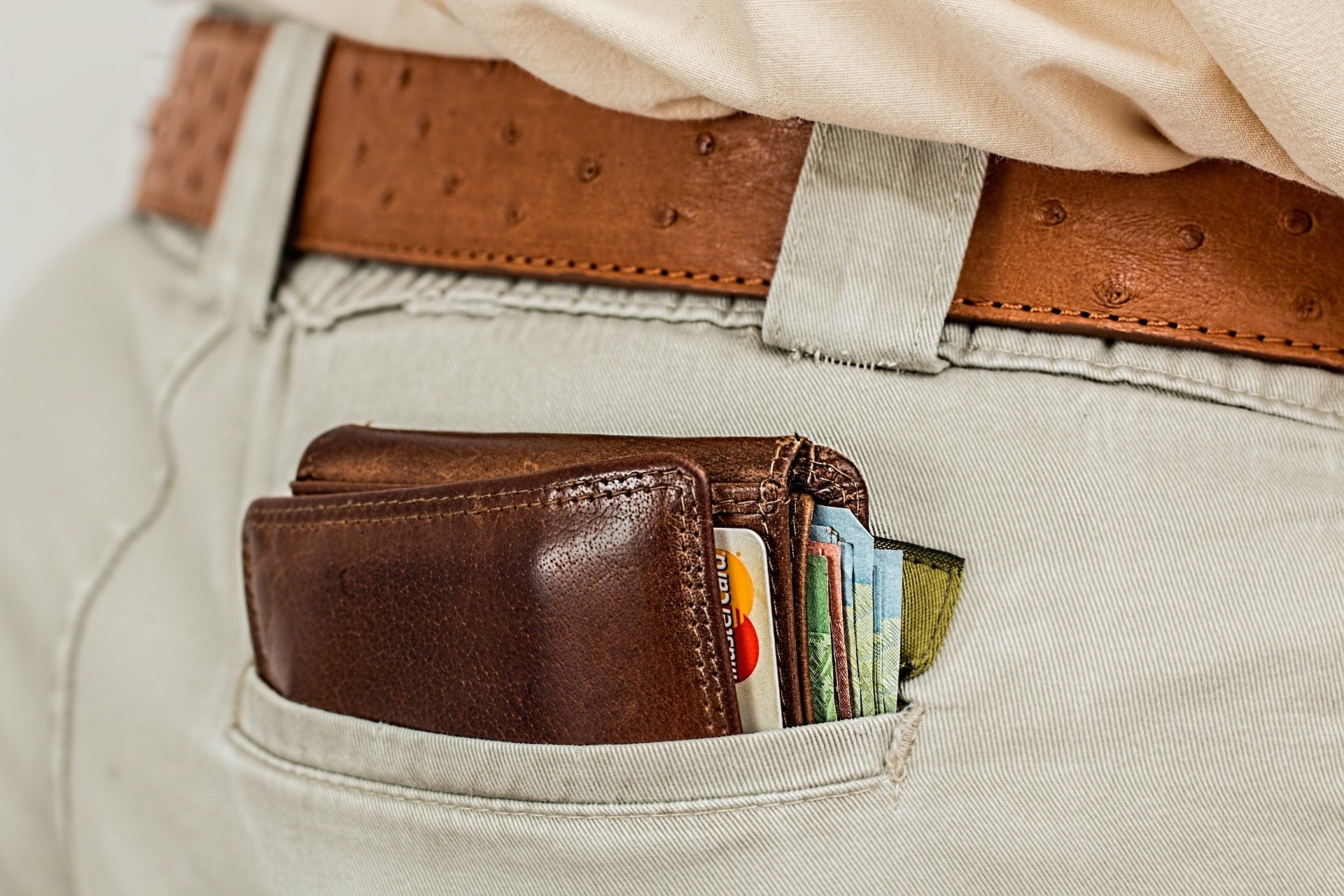 “Should I tell my travel agent I’ve been refunded twice” was a recent question posed on the popular Money Saving Expert website as a ‘Money Moral Dilemma’.

The short answer is that customers who don’t own up face the threat of legal action from their agents.

In fact, some frustrated agents have already taken steps to recover money from customers who’ve been refunded twice for holidays that were cancelled or cut short due to the pandemic.

How are holidaymakers refunded twice?

Thousands of holidaymakers have turned to their banks for refunds for cancelled holidays after struggling to get their money back from travel companies.

Many travel companies have taken weeks or even months to issue refunds due to the volume of cancellations.

Rather than wait, customers who paid by credit or debit card have exercised their perfectly legitimate right to claim the money back from their issuer – usually their bank.

The Consumer Credit Act makes credit card issuers equally liable with the merchant for a debt, so if goods or services aren’t delivered, the credit card company has to refund the customers.

While debit cards aren’t covered by the Consumer Credit Act, many banks will process a chargeback in cases where customers can prove they haven’t received the service they’d paid for.

But some customers aren’t telling their travel agent that they’ve received their refund from their credit or debit cards, so the agents are continuing to process the claims.

Agents have told of customers accepting refunds from them even though they’ve already had the money back from the bank.

“One of my customers got a charge back from the bank then chased me for his refund as he believed it was his money!

Customers have even submitted a credit or debit card claim AFTER they’ve received their refund, they say.

Some of these agents say they’re prepared to report customers who “double-dip” to the police. Others are warning that they’ll take clients to the small claims court if they don’t repay the refunds.

Why tell your travel agent or tour operator you’ve been refunded twice?

Many people assume that when they’re refunded by their credit or debit card it’s the bank that covers the cost. But this isn’t the case.

When a credit card company refunds a customer, they claim the money back from the merchant’s account. In this scenario, they take back the money from the travel agent.

If the agent refunds you after you’ve received a refund from your card, they’ve effectively refunded you twice.

Most travel companies are really struggling to stay afloat right now and this “double-dipping” by clients could send them over the edge.

If you don’t pay back the money, your agent has every right to take you to court – and you could be liable for their legal fees and interest in addition to the refund.

Not only that, but at least one agent has already reported a client to Action Fraud after they successfully claimed a chargeback from their bank weeks AFTER she’d refunded them.

If you’ve already had your refund, you should cancel your chargeback request or tell your agent. If you end up with two payments, you need to refund your travel agent as soon as possible. 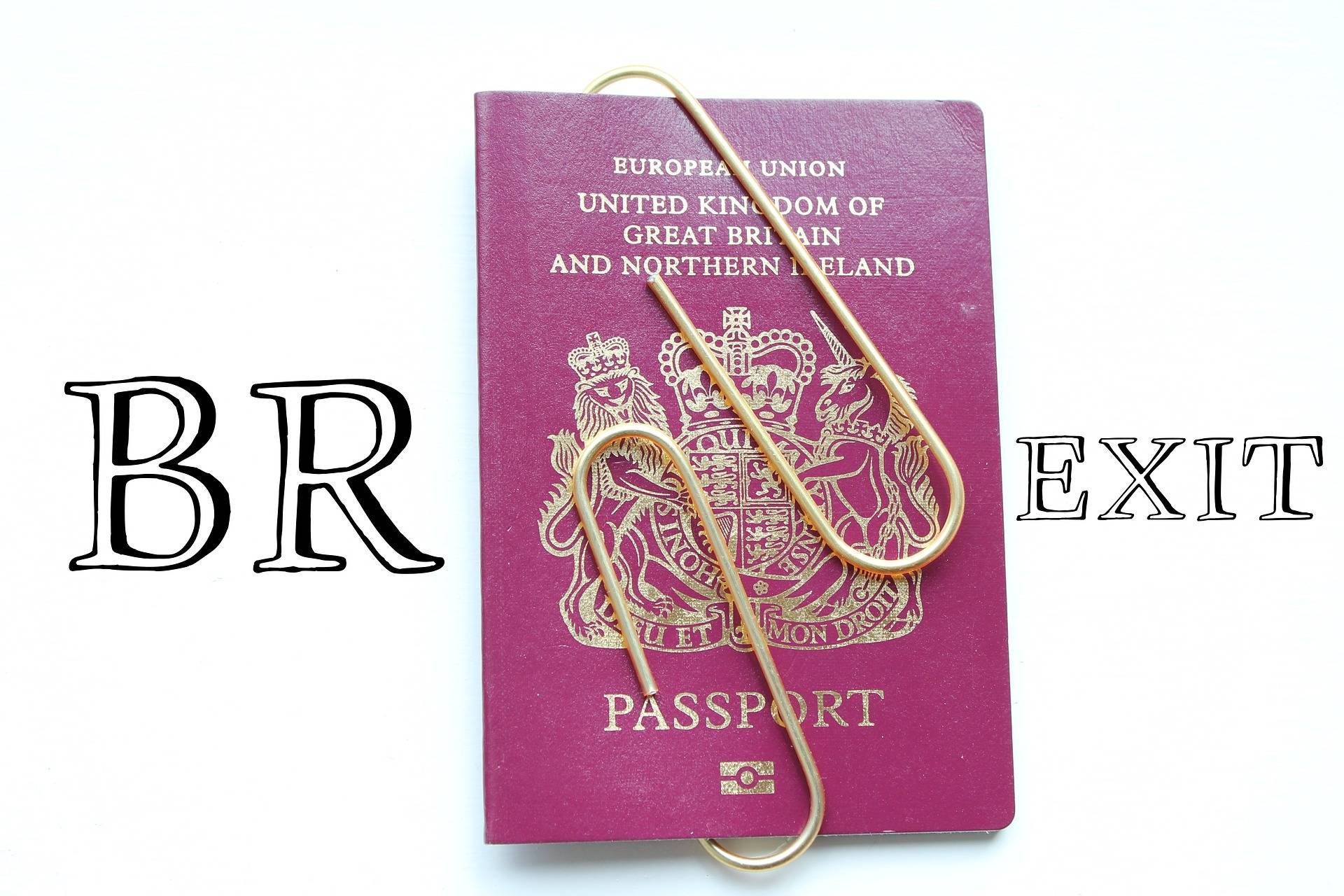 Brexit: Advice for travellers after January 31 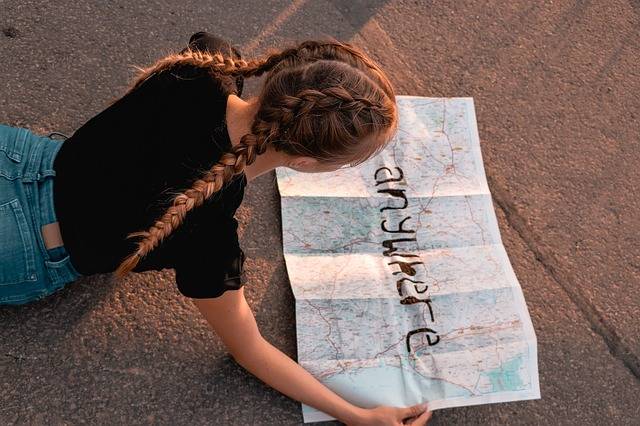 Hero guide to…trips that (almost) pay for themselves 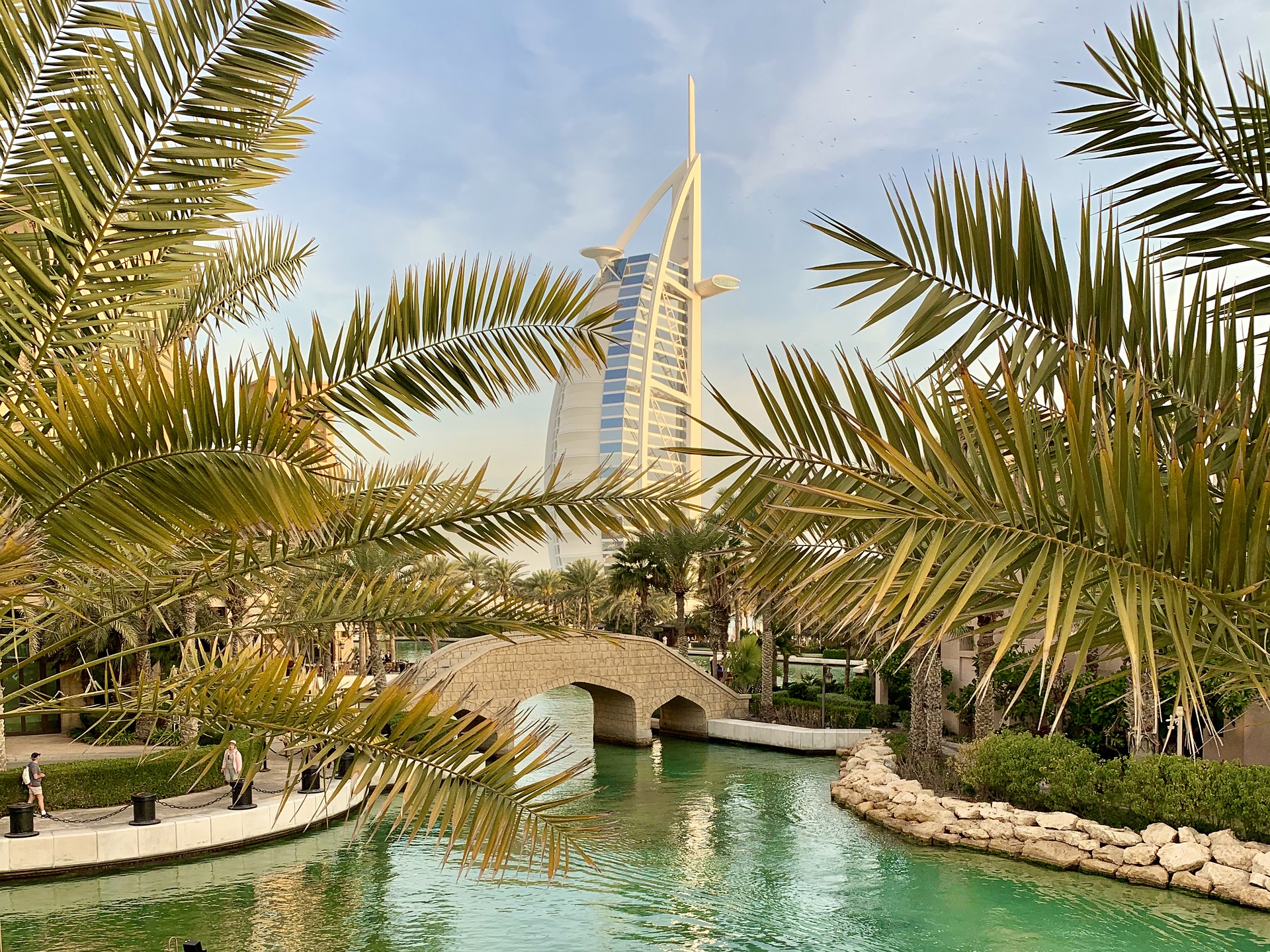 Can you really make money while you travel ‘like Danielle Lloyd’? 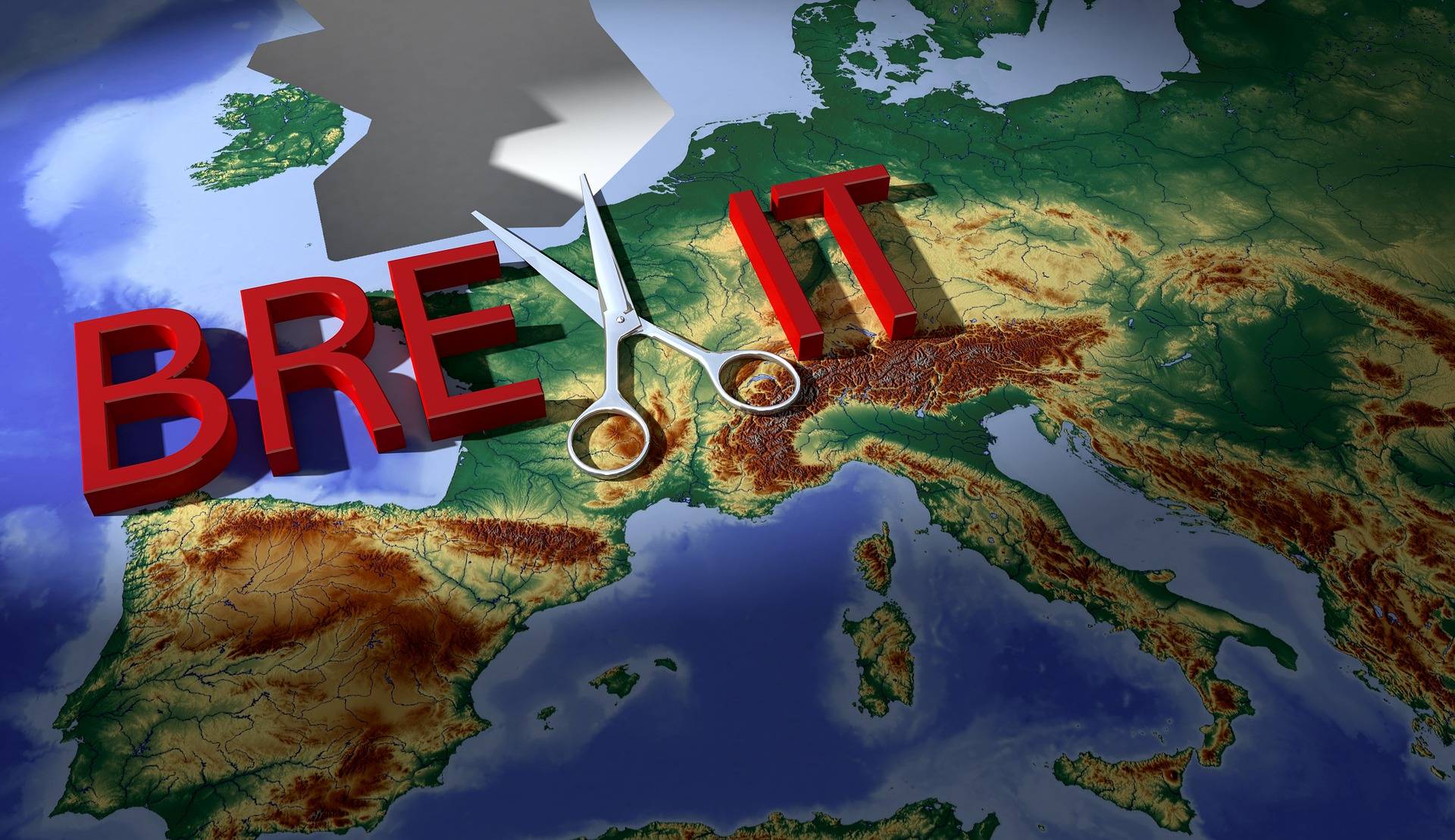 Travel after Brexit: what you need to know 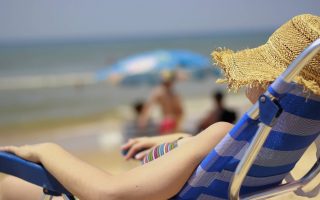 5 reasons to book a package holiday